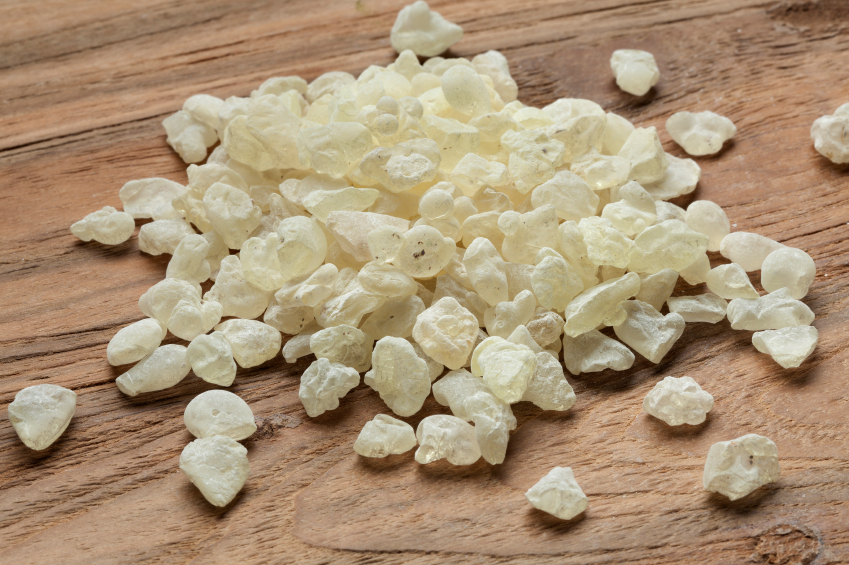 Are you eating or considering eating low FODMAP while either treating or maintaining your SIBO results? There are so many great products becoming more accessible to everyone that sometimes it’s hard to resist!

I’m also finding many patients really need the carbohydrates because they’ve been grain free for an extended period of time and they are displaying signs of carbohydrate deficiency. Yes, I’ve seen this even on plenty of stool tests!

In this SIBO segment I’d like to talk about gums. Gums are most often used as replacement for wheat gluten and are in many gluten free products. They are also found in many processed foods in the form of emulsifiers, stabilizers, thickeners, food additives, glazing agents and even in fire retardant gelling agents.

Are large molecules, think of a bottle brush, there is a core protein with many polysaccharides branching off. During digestion one may break down and have an immune reaction to either the center protein, the branching polysaccharides or both! Either may cross react with our own tissue and potentially trigger or worsen autoimmune disease.

Common GUMS used in gluten free baking and other products include:

•    Carrageenan– a sulphated polysaccharide that is extracted from red edible seaweeds.

•    Gum Guar– a galactomannan primarily from the ground endosperm of guar beans.

•    Gum Tragacanth– a natural gum obtained from the dried sap of several species of Middle Eastern legumes of the genus Astragalus.

•    Locust Bean Gum– a galactomannan vegetable gum extracted from the seeds of the carob tree, mostly found in the Mediterranean region.

•    Mastic Gum– a resin obtained from the mastic tree. *The image in this post is mastic gum.

•    Gum Arabic– a natural gum made of the hardened sap of two species of the acacia tree; Senegalia senegal and Vachellia seyal.

•    Xanthan Gum– a substance produced either synthetically OR by bacterial fermentation. It is a polysaccharide composed of glucose, mannose, and glucuronic acid.

In Systemic Lupus Erythematosus (SLE) and Rheumatoid Arthritis (RA), the anti-alpha-1, beta glucan IgG prevalence was raised (73.3%) in patients with active SLE and (60%) in RA compared with (13.3%) in healthy controls.

The benefit of the Cyrex food immune reactivity testing is that the information provided goes above and beyond any other testing available. I prefer to offer the top of the line testing to my patients as it is well worth the investment to properly indentify immune triggers that lead to inflammation and can potentially be triggering to SIBO and autoimmune disease.

There has also been an increase in autoimmunity, IBS and SIBO since the introduction of environmental chemicals such as glyphosate (Round Up™) in the US and Canada.

Now we can shift even how to treat the complexities of SIBO and direct diet and treatment to identifying triggering foods and blocking the endocrine disrupting chemicals and begin to address the cause of autoimmunity.

The important thing to also know is that gums are also cross reactive with other foods such as sesame albumin, lentil, corn, rice, pineapple, peanut, shrimp, kidney bean and other gums! And why it is incredibly valuable to get tested. The good news is by removing the gums your immune system reacts to, other food reactivities also may subside.

In my practice, we have effectively treated IBD, SIBO and multiple other associated conditions. Patient’s gain access to FDA approved medications that BLOCK the endocrine disrupting chemicals from entering the cell that cause mitochondrial dysfunction and propagate disease.